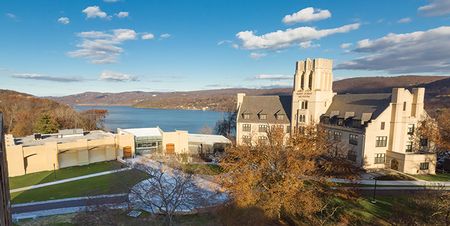 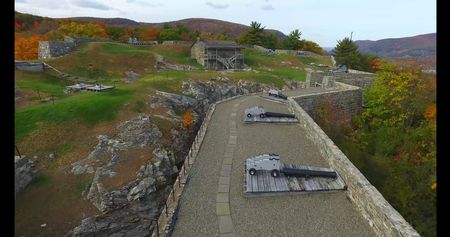 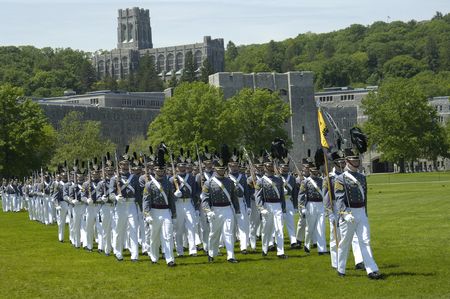 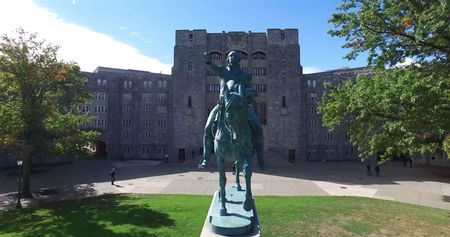 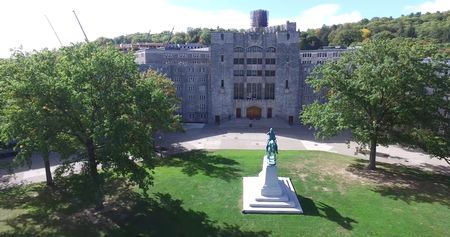 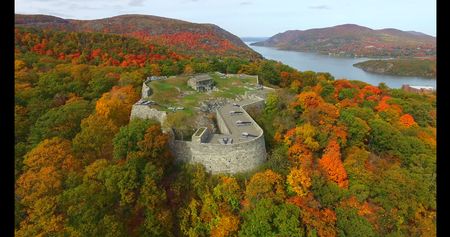 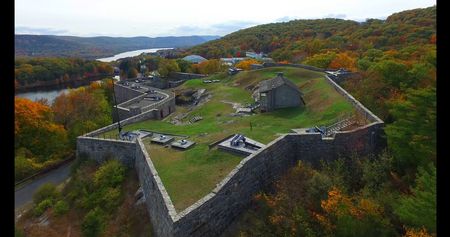 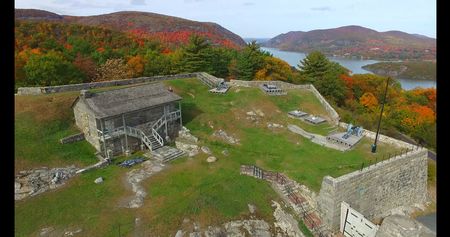 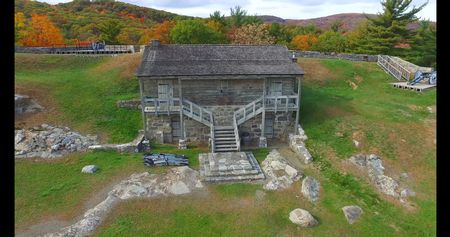 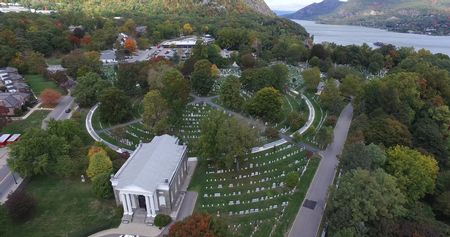 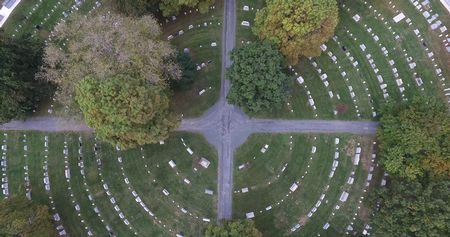 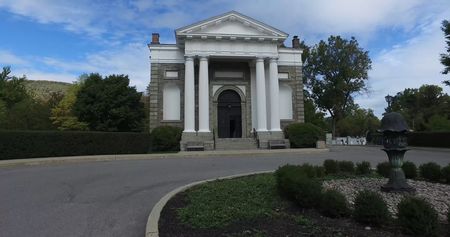 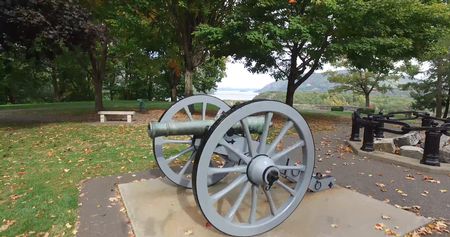 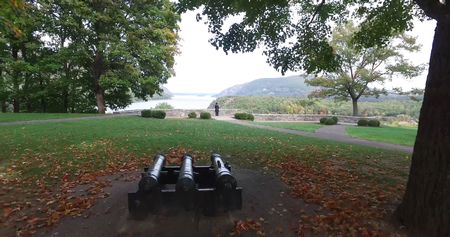 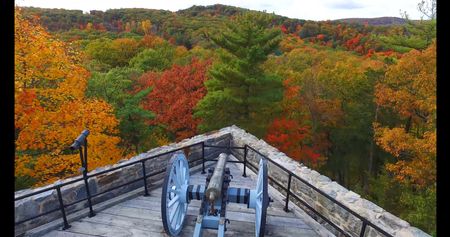 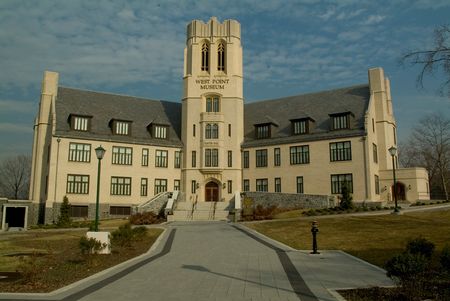 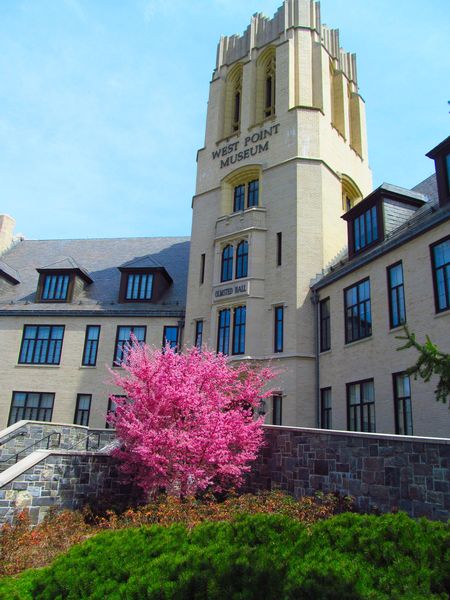 The U.S. Military Academy at West Point is America’s oldest military school and the nation’s oldest continuously occupied military post. In 1778, engineers for the Continental Army designed fortifications here to stop British ships attempting to sail upriver, including an iron chain that was stretched across the water. In 1802, President Thomas Jefferson signed an Act of Congress establishing a military academy here. Among the school’s alumni are Ulysses Grant, Robert E. Lee, Dwight Eisenhower, Douglas MacArthur, and H. Norman Schwarzkopf. The West Point Museum contains the largest diversified collection of military artifacts in the United States, including items from ancient Egypt to the War on Terror. Galleries highlight West Point history, the U.S. Army in peace, American wars, warfare since the Ancient World, and the history of weaponry. Displays feature George Washington’s pistols, Hermann Goering’s baton, and a World War I tank.

A photo ID is required for entry.