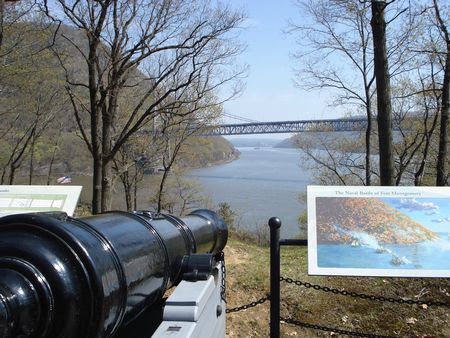 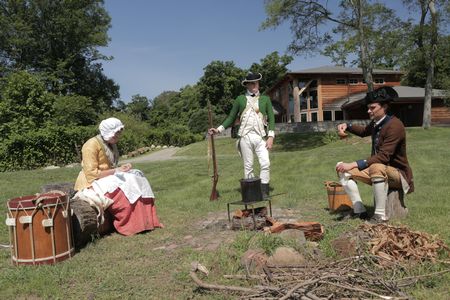 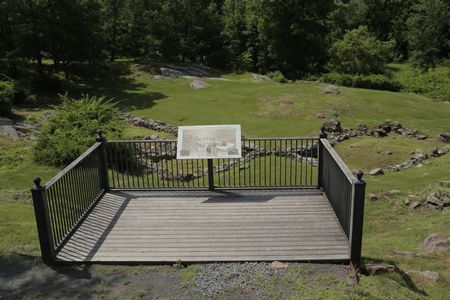 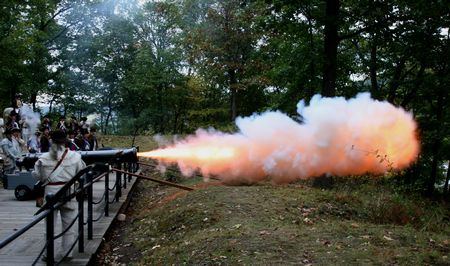 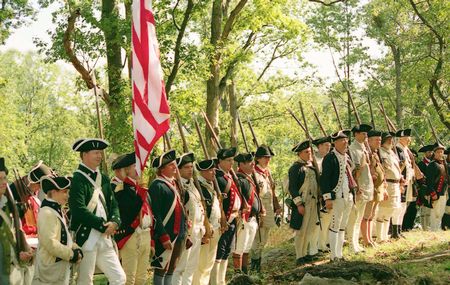 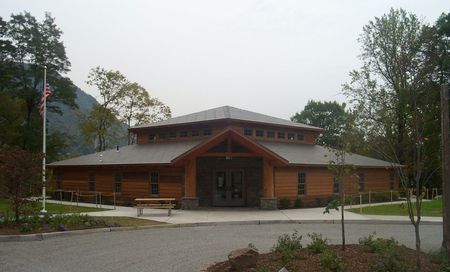 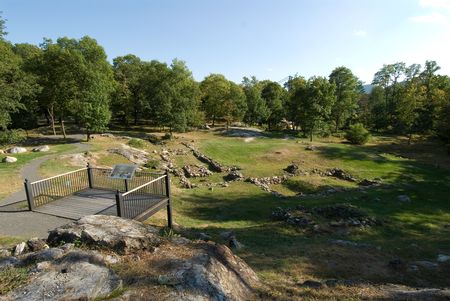 On October 6, 1777, British, Loyalist and Hessian forces attacked Fort Montgomery and nearby Fort Clinton. The defending American Patriots, outnumbered 3 to 1, fought desperately until driven out of their forts at the points of the enemy bayonets. Visitors can learn about this important military post at the site’s museum, which showcases original artifacts and weapons as well as large-scale models of the fort and the attack. Archeologists have revealed many of Fort Montgomery’s remains, including stone foundations of barracks, the gunpowder magazine, and eroded redoubt walls. There is a spectacular view of the Hudson River from the Grand Battery, where reproduction cannon stand guard and are occasionally fired by the fort’s staff. The past comes alive at Fort Montgomery with living history demonstrations of artillery, musketry, music and camp life activities.