The Hudson River Valley Greenway welcomes you to take part in the many exciting recreational trail efforts occurring throughout the Hudson Valley.  The Greenway is helping communities and trail groups establish a system of trails that link cultural and historic sites, parks, open spaces, and community centers as well as providing public access to the Hudson River. For more information about the Land Trail System, visit http://hudsongreenway.ny.gov.

Information regarding designated Greenway Trails as well as directions to trail-heads can be found at hudsongreenway.ny.gov/land-trail.

The Water Trail as a recreational waterway on the Hudson River containing access points and day use and camping sites for the boating public. The Greenway water trail is designed for use by two very different types of boaters. The first is the person looking to spend a day or part of a day on the river (day user). The second is the long distance traveler, who wants to traverse the entire length of the river, and beyond. For more information about the Greenway Water Trail, including about designated sites, visit hudsonrivergreenwaywatertrail.org. 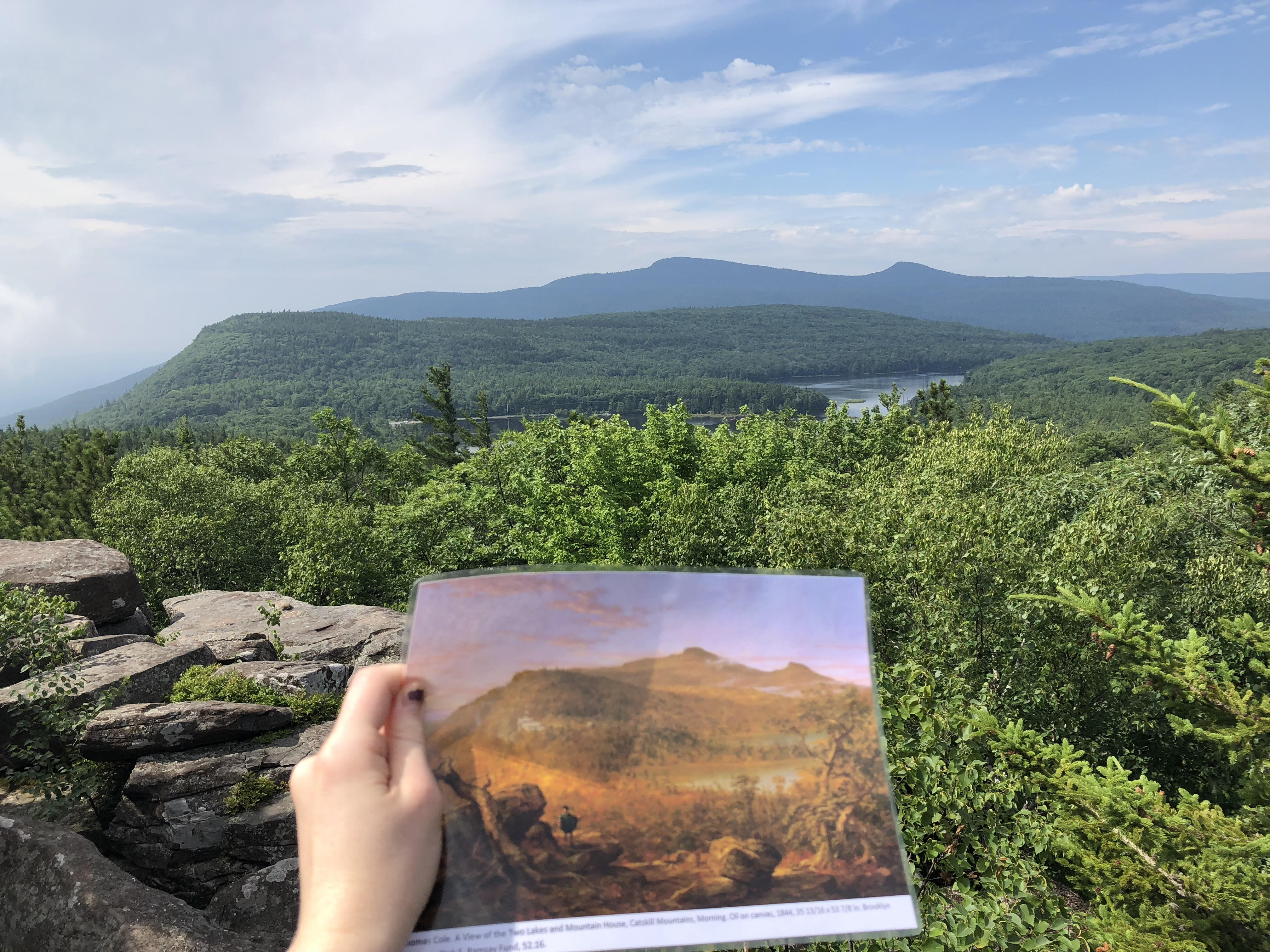 The Hudson River School Art Trail is a project to map the painting sites of the artists Thomas Cole, founder of the Hudson River School, Frederic Church, one of the most accomplished painters of the movement, and their contemporaries including Asher B. Durand, Sanford Gifford and Jasper Cropsey.

The Henry Knox Cannon Trail and the Washington-Rochambeau Revolutionary Route celebrate a Boston bookseller and a French general who literally traveled the extra mile for George Washington and the Revolutionary cause. Thanks to Knox's extraordinary expedition to retrive artillery pieces, Washington succeeded in driving a British army from Boston at the beginning of the American Revolution. With the Comte de Rochambeau's critical support, Washington succeeded in forcing the British to surrender at Yorktown, Virginia, in 1781.

The Henry Knox Cannon Trail follows the route that Colonel Henry Knox used to transport 59 cannons from Crown Point and Fort Ticonderoga to Cambridge, Massachusetts, in the winter of 1775-76. Fifty-six monuments were installed along the route in 1927 to commemorate the arduous 56-day journey. Thirty of the granite monuments and bronze plaques mark the route in New York from Fort Ticonderoga to the Massachusetts border near Hillsdale.

The Washington-Rochambeau Revolutionary Route (W3R) marks a series of roads and byways used by George Washington's  and the Comte de Rochambeau's troops on their way to Yorktown, Va., in 1781. The route passes through nine states and the District of Columbia between Newport, R.I., and Yorktown. You may enter the W3R in New York State from Ridgebury or Ridgefield, Connecticut,  or from Pompton, N.J., and follow it from French camp to French camp.

Water Trails of the Washington-Rochambeau Revolutionary Route National Historic Trail in the Hudson River Valley in 1781 and 1782: A Historical Overview and Resource Inventory

The Hudson River Valley National Heritage Area (HRVNHA), in cooperation with the National Washington-Rochambeau Revolutionary Route Association (W3R-US) is pleased to announce the publication of Water 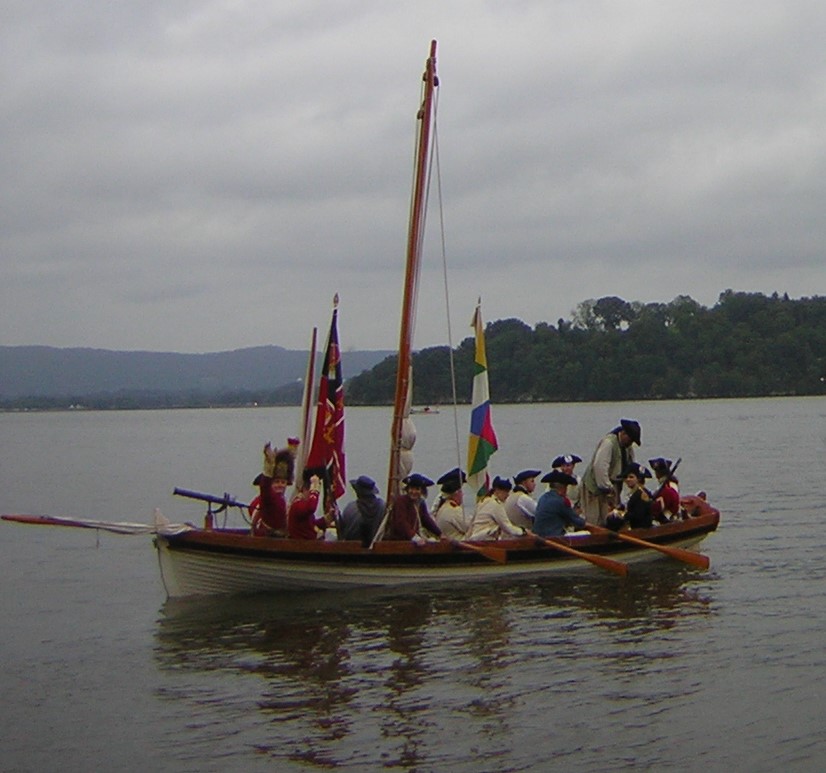 Trails of the Washington-Rochambeau Revolutionary Route National Historic Trail in the Hudson River Valley in 1781 and 1782: A Historical Overview and Resource Inventory. The paper was painstakingly researched and written by Dr. Robert A. Selig, Historian of the Washington-Rochambeau National Historic Trail. This paper was produced in 2020 with financial support provided by the HRVNHA.

The Hudson River played a pivotal role as a corridor of transportation for troops and materials during the American Revolutionary War (the Revolution). The historical research closely examines strategies and initiatives developed during the Revolution, including

The Fort Independence excursion will be utilized for future inclusion in the Boater’s Guide to the Washington-Rochambeau National Historic Trail Water Routes.

The report compiles an inventory of current-day historical, cultural, and natural sites and resources in the Hudson River Valley that were significant in the Revolution in 1781 and 1782. To read the report click here.

Pictured above: Reenactment of the Verplanck Crossing.