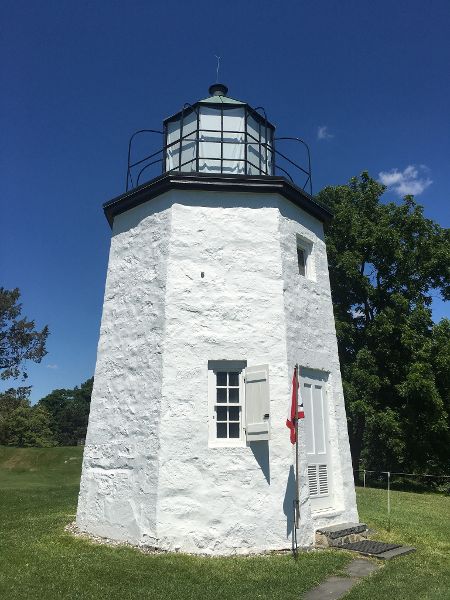 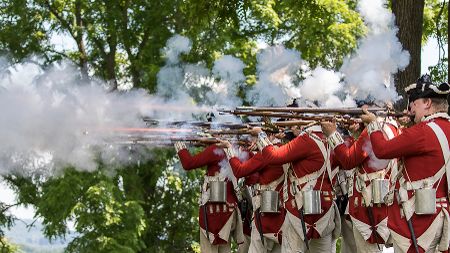 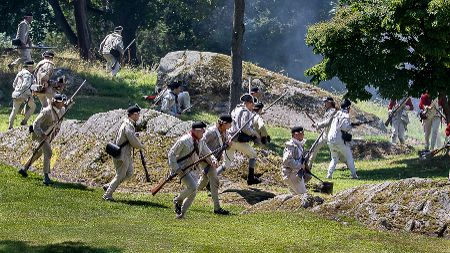 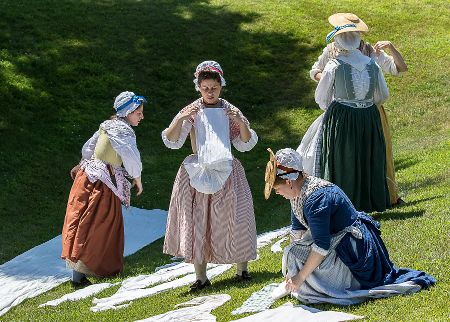 When the British captured this rocky peninsula in May 1779, they began to construct an earthen fortress intended to disrupt Washington’s Continental Army in the Hudson Highlands and block the King’s Ferry crossing below. Two months later, on July 16, George Washington and Brigadier General Anthony Wayne launched a daring nighttime assault that surprised the garrison and allowed American forces to gain control of the fort within a half hour. Today, the site features a self-guided walking trail and a museum displaying artifacts uncovered during archaeological digs. Also on the grounds is the Stony Point Lighthouse, the Hudson River’s oldest, which protected the southern entrance to the Hudson Highlands from 1826 to 1925.