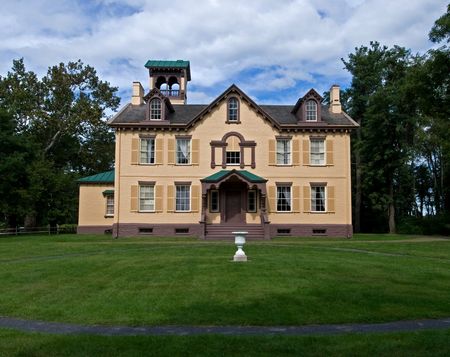 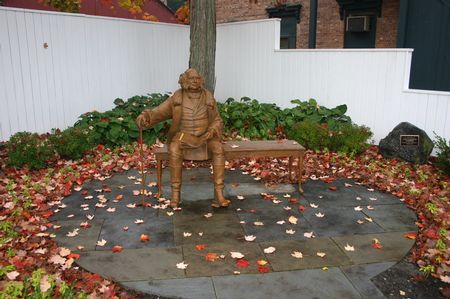 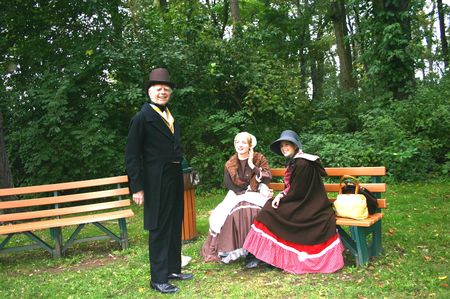 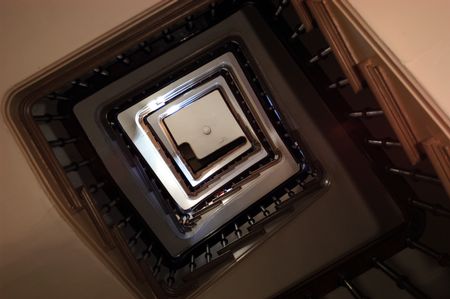 Martin Van Buren was the eighth President of the United States (1837-1841) and a native of Kinderhook. Following his defeat for a second term, he returned to Kinderhook and moved into Georgian-style Lindenwald, where he entertained politicians and dignitaries until his death in 1862. The house’s facade features a Palladian window, while carved woodwork adorns its first floor. In 1849, Van Buren hired Richard Upjohn to design a Tuscan-style tower and front porch that combined elements of Gothic and Romanesque design. Van Buren farmed Lindenwald’s grounds, which retain orchards, ponds, meadows, and formal garden elements typical of Hudson Valley estates in the mid-19th century. Today, Lindenwald reflects Van Buren’s occupancy, with Empire furniture as well as china and original French wallpaper. Visitors can tour restored servants’ rooms and learn how they kept the house running.