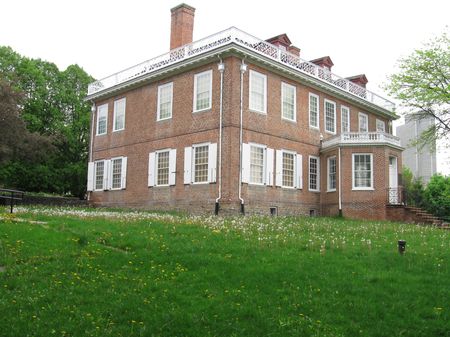 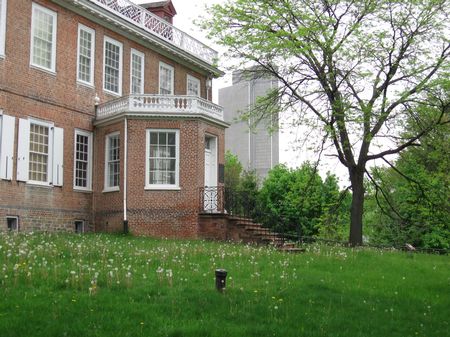 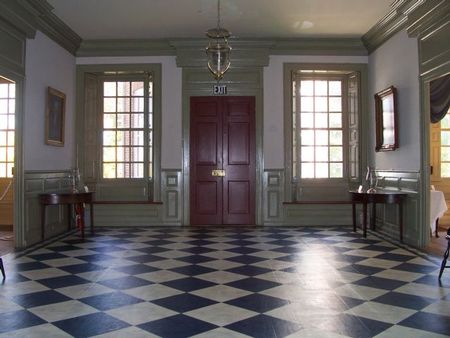 Situated atop a bluff that once offered commanding views of the Hudson River, this Georgian-style home belonged to Philip and Catherine van Rensselaer Schuyler. A descendant of one of Albany’s most powerful Dutch founding families, Philip Schuyler was among the four men appointed major general by the Continental Congress at the onset of the Revolutionary War. He later served in the U.S. Senate. Schuyler entertained a number of political figures while residing here, including Benjamin Franklin, George Washington, Benedict Arnold, and son-in-law Alexander Hamilton.
Today, spacious rooms are decorated with a combination of Schuyler family furnishings, period pieces, and reproductions. A visitor center next to the house contains an orientation exhibit on the Schuyler family and Philip Schuyler’s varied careers as an entrepreneur, military leader, farmer, and politician.