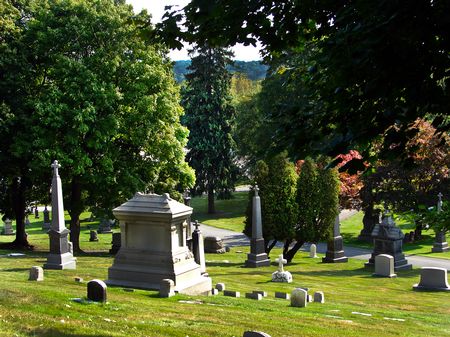 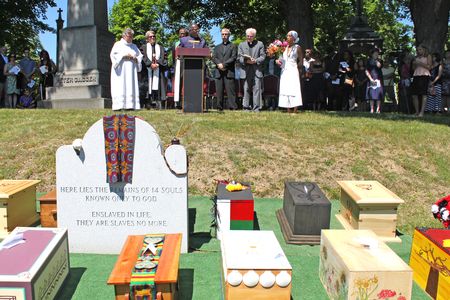 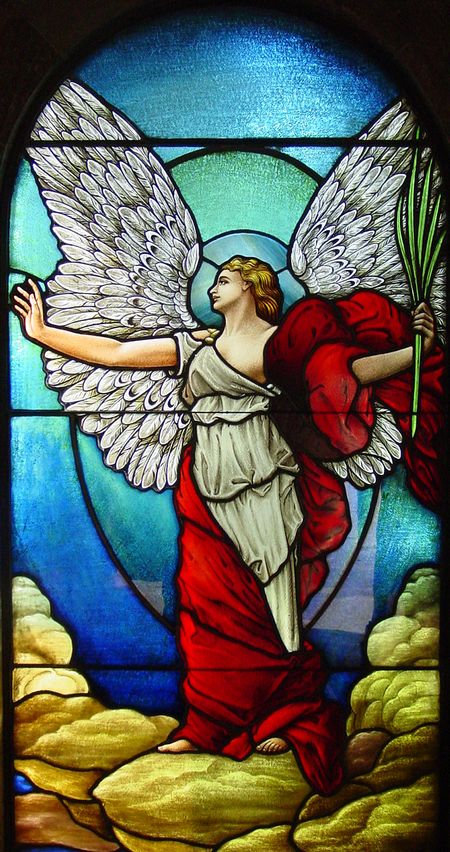 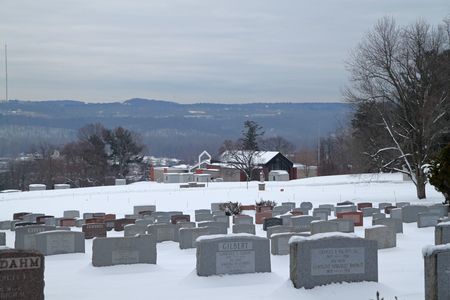 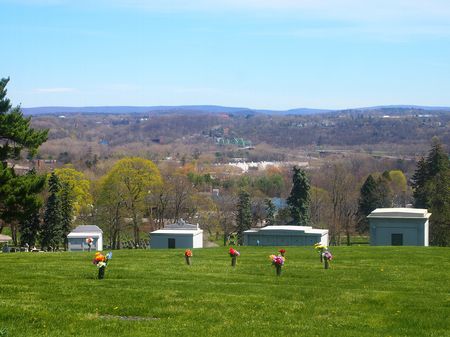 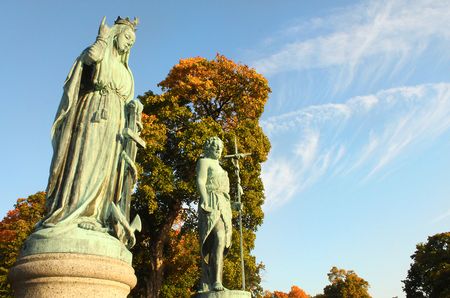 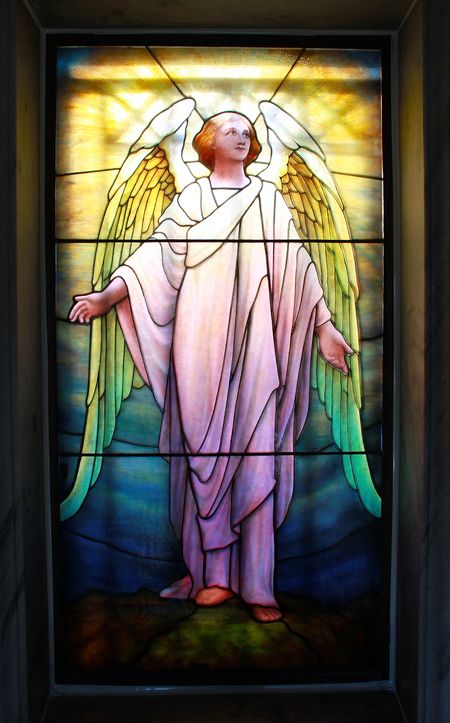 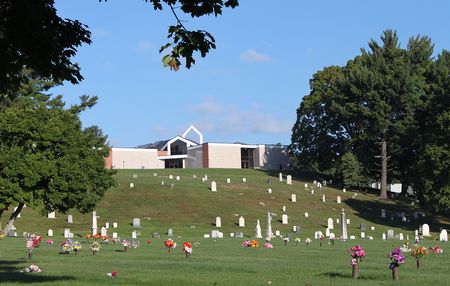 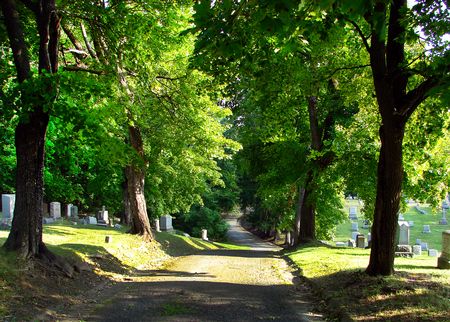 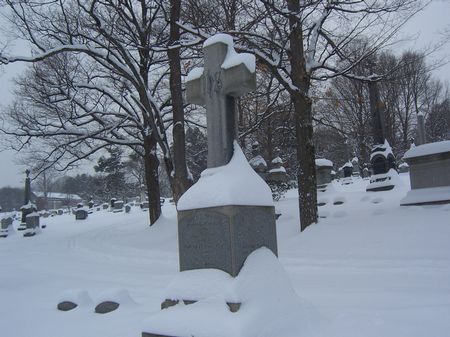 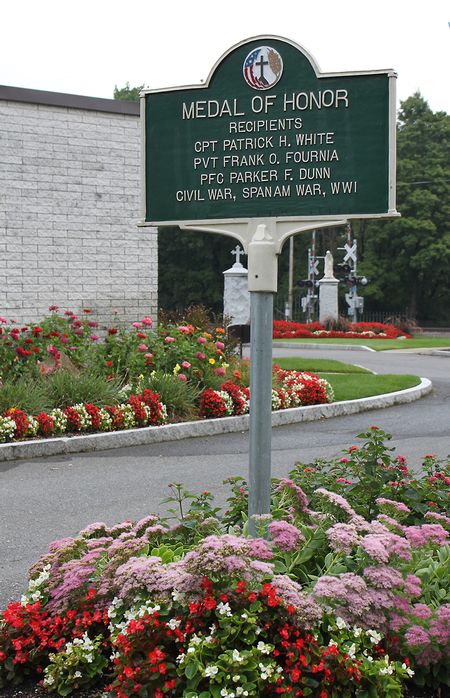 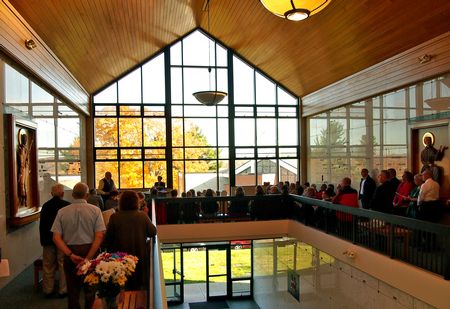 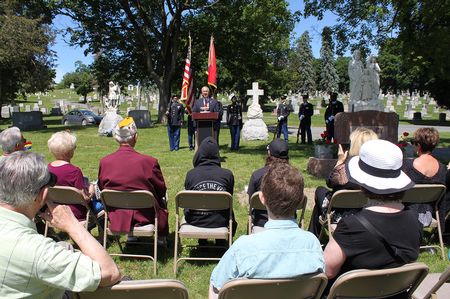 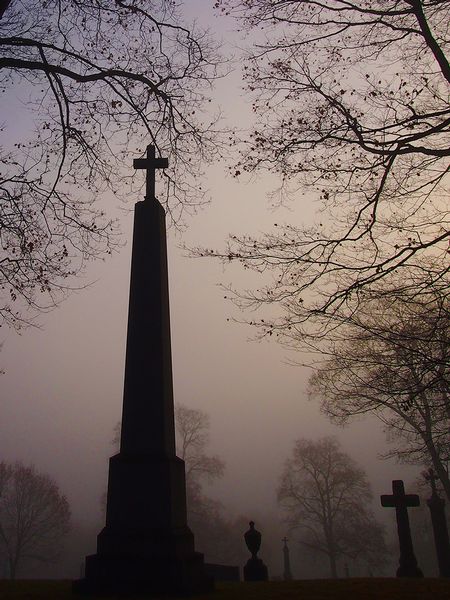 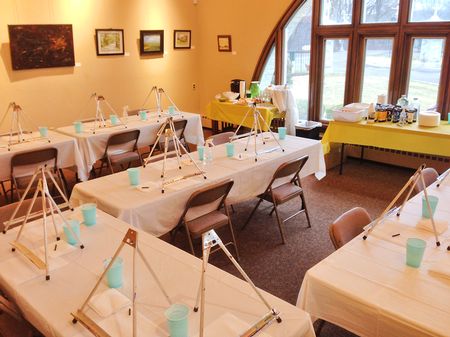 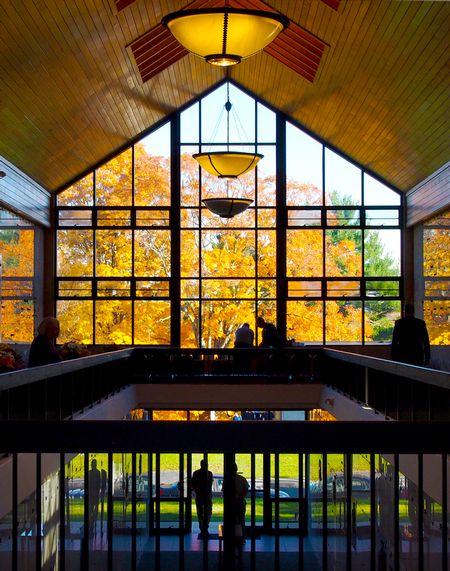 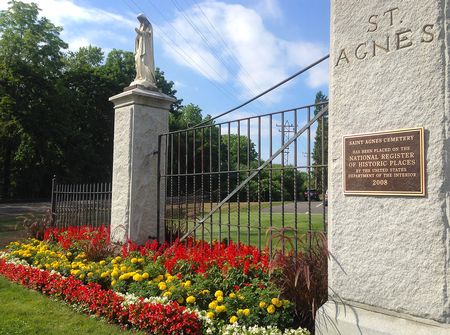 Founded in 1867 as part of the Rural Cemetery Movement of the mid-19th century, St. Agnes Cemetery's sacred ground grew into what is now 114 acres of beautifully landscaped, rolling hills offering spectacular views of the Hudson River and beyond. It is dotted with lovely gardens, fantastic sculpture and neo-classical style mausoleums featuring intricate stained glass windows. The Cemetery also features thousands of ornately carved monuments that memorialized some of Albany's most prominent and respected citizens including congressmen, three Medal of Honor recipients, mayors, famous people (i.e. Dan O'Connell, the "Democratic Machine"), over 500 Civil War veterans and not the least of all is the captains of industry who helped usher in the industrial revolution making Albany and nearby Troy leading manufacturing cities in the country.

St. Agnes Cemetery actively promotes its history through free guided and self-guided tours and through various publications and events. In addition, they conduct educational programs such as lectures on topics of local history and genealogical research, hands on gravestone conservation workshops, plein aire art classes using the historic sculpture as subjects, photography workshops, and an annual photo contest as well as massive and worthy military monument restoration projects. The intent is to engage the public and increasingly gain interest as a worthwhile, culturally significant stop among the many historic sites in the Hudson River Valley. Their efforts also serve to increase appreciation for historic cemeteries in general, making them more likely to be considered important enough to maintain and preserve.

In 2008, this became the first Catholic cemetery in the country to be listed on the National Historic Register.