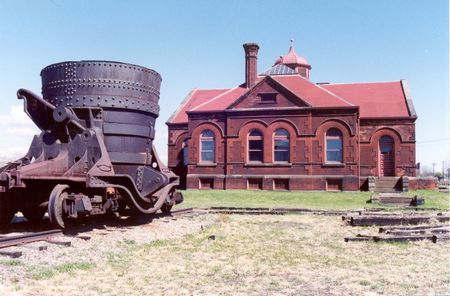 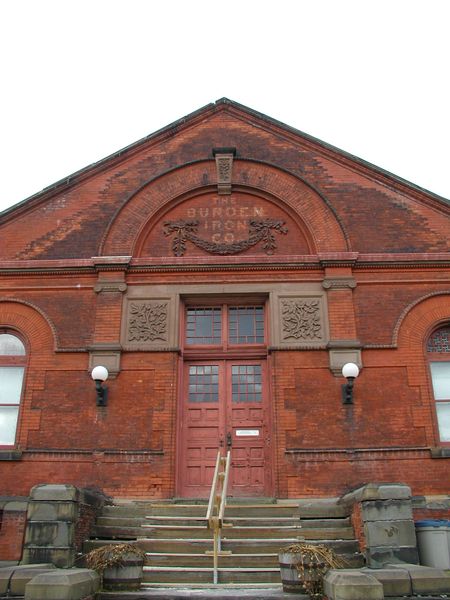 Constructed between 1881 and 1882 in the Romanesque Revival style, the former office of the Burden Iron Works contains an extensive exhibit on Troy’s industrial history throughout the 19th century, when factories produced parts of the U.S.S. Monitor, the replacement for the Liberty Bell, and some of the world’s most innovative products, including stoves, mass-produced horseshoes and railroad spikes, detachable shirt collars, fire hydrants, and surveying equipment. Much of the cutting-edge technology of the day was developed at the city’s Rensselaer Polytechnic Institute.