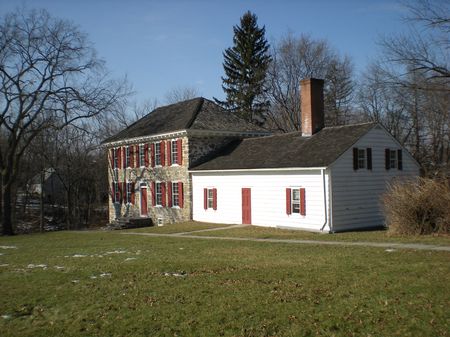 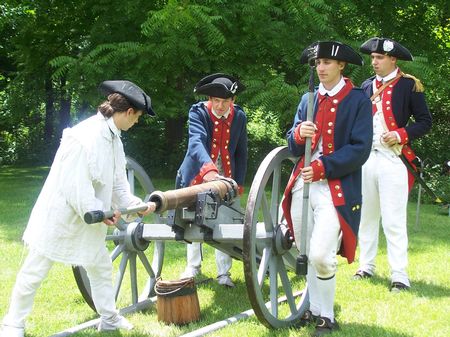 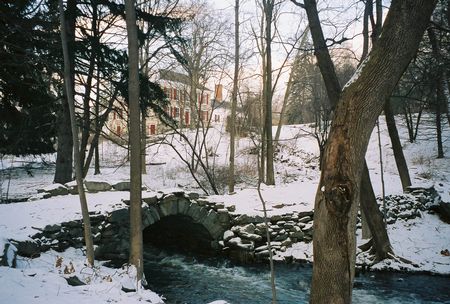 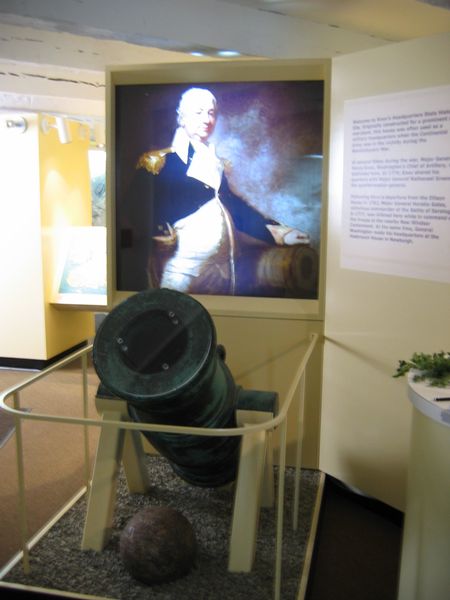 The Georgian/Dutch-style fieldstone house was built in 1754 for prosperous merchant John Ellison. General Henry Knox, the Continental Army’s commander of artillery, used the home as his headquarters in 1779 and during the winter of 1780 to 1781, while training soldiers in a nearby artillery park. Quartermaster General Nathanael Greene also lived here in the summer of 1779, while Major General Horatio Gates took up residence in the fall of 1782, when he commanded the nearby New Windsor Cantonment, the Continental Army’s final encampment. Throughout its military use, Ellison and his wife, Catharine, continued to live in the house. Today, it is furnished with pieces that reflect the wealth of the Ellison family as well as its military heritage.