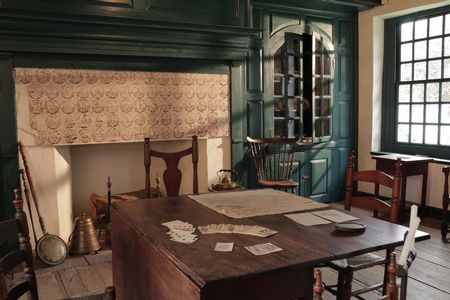 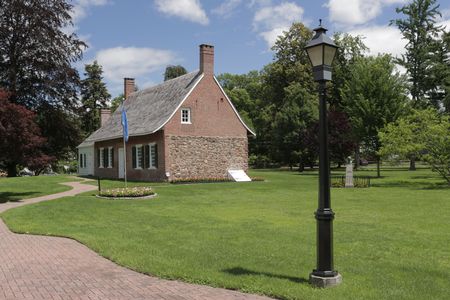 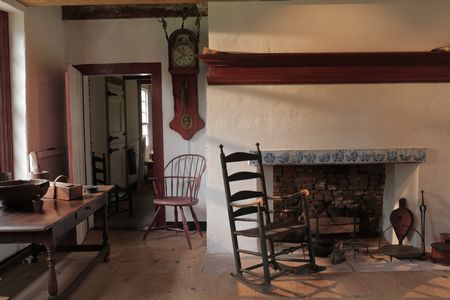 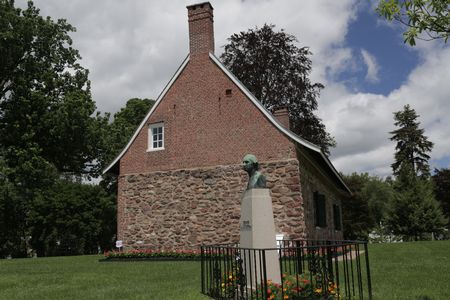 Built in 1700, the stone and brick house was owned by Patriot Johannes DeWint during the Revolution and is the oldest surviving building in Rockland County. Commander in Chief George Washington was a guest in the south parlor twice in 1780, as well as in 1783. While there in the fall of 1780, he signed the death warrant of British Major John Andre, who was involved with Benedict Arnold in the plot to surrender West Point to the enemy. During his stay in 1783, Washington entertained British General Sir Guy Carleton to negotiate the vanquished army’s evacuation of New York City. Today, the house’s two first-floor rooms have been restored and furnished to reflect the period of Washington’s occupancy. An adjacent 19th-century carriage house contains displays of artifacts uncovered at the site during archaeological digs, as well as items related to Washington, André, and Arnold.