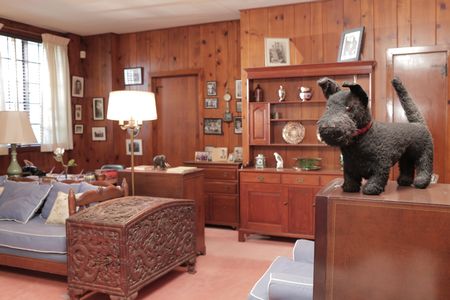 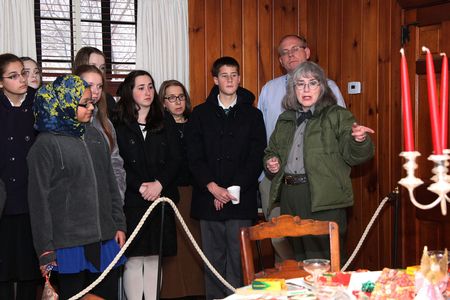 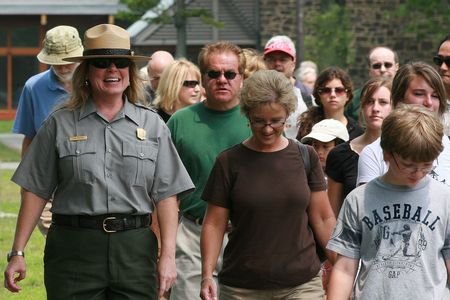 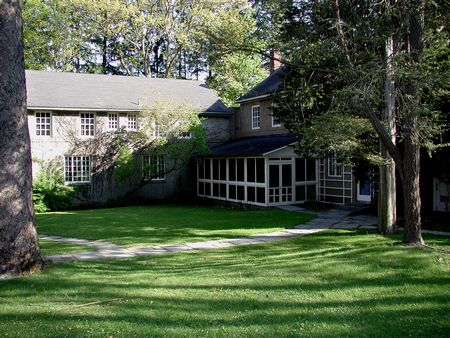 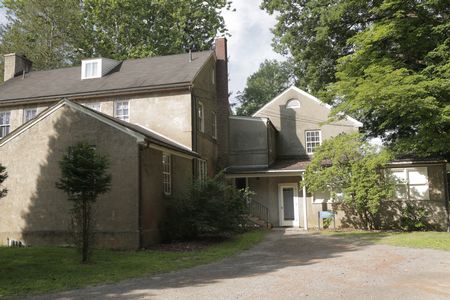 The first National Historic Site devoted to a First Lady, Val-Kill today is filled with many of Eleanor Roosevelt’s
possessions. Designed in the Dutch Colonial style and constructed in 1925. A larger building was erected the
following year to house Val-Kill Industries, which utilized area farm workers to produce replica Early American
furniture. The factory closed in 1936; shortly afterward, First Lady Eleanor Roosevelt turned the building into
apartments for herself and her secretary. Throughout her husband’s presidency, she often stayed at Val-Kill. After
his death, she lived here for 17 years, entertaining such heads of state as Winston Churchill, Nikita Khrushchev,
and Jawaharlal Nehru. During this time, she also served as the country’s ambassador to the United Nations and earned the nickname “First Lady of the World.”