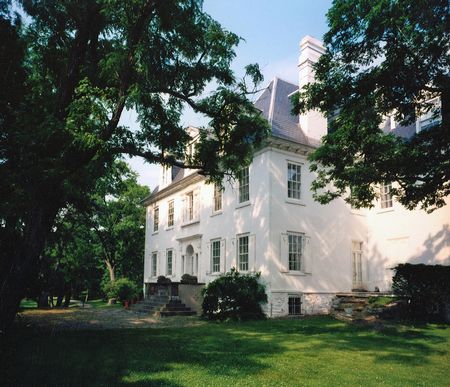 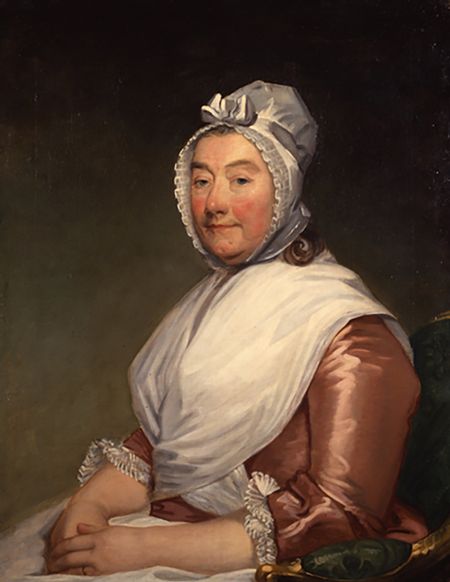 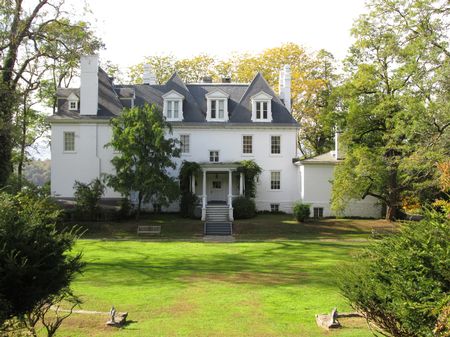 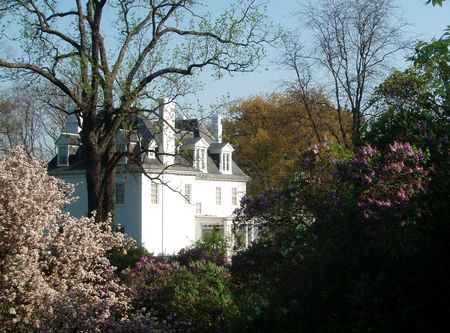 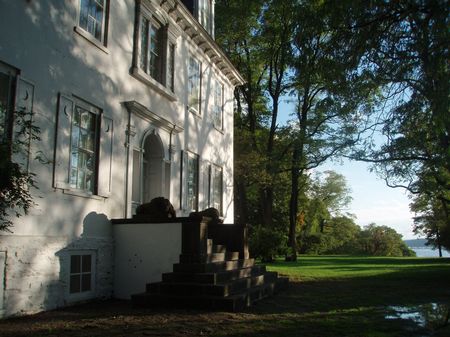 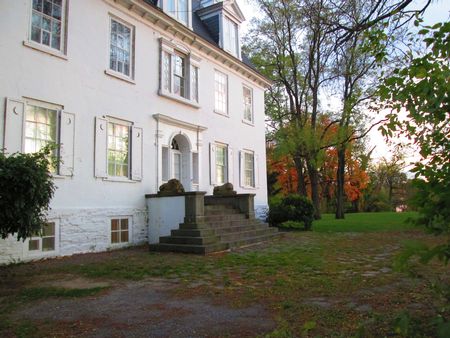 Between 1730 and 1750, Robert Livingston Jr. built a grand brick and stone home on a hill alongside the Hudson River. Over the next 230 years, the house underwent many changes, including a nearly complete rebuilding after being burned by the British in 1777 by Margaret Beekman Livingston and a remodeling in the Colonial Revival style in the 1920s. The house, its contents, and grounds were given to the state in 1962. Today, the home appears as it did in the 1930s, with furnishings that reflect all three centuries of the Livingston family’s occupancy. Fine Empire period furniture is complemented by exquisite chandeliers, porcelain, and artwork. The surrounding grounds feature a walled garden, 1820s Lilac Walk, and a wilderness garden. Clermont’s trails feature some of the best bird watching in the region.