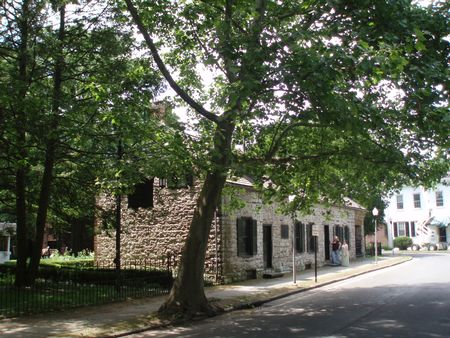 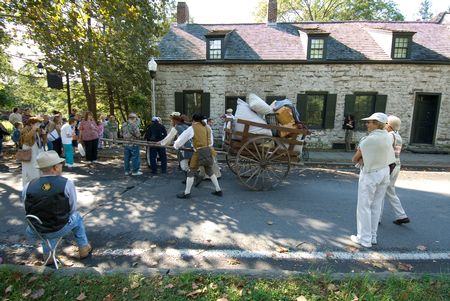 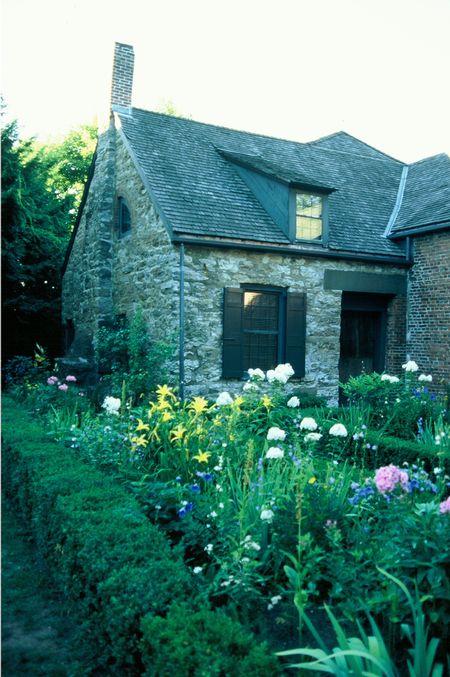 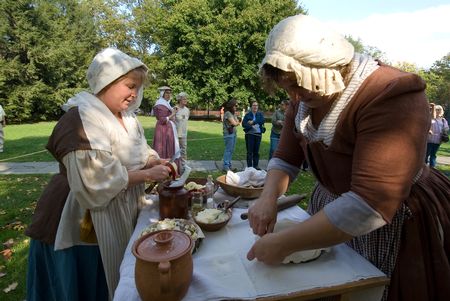 Originally a single-story dwelling built in 1676, this Dutch stone house was later enlarged by merchant Abraham Van Gaasbeek, who rented out a room to the newly created state Senate in September 1777, shortly after Kingston became New York’s first capital. A month later, the government was forced to flee when the British, moving upriver to aid the army of General John Burgoyne at Saratoga, torched the town. Today, the dwelling’s wide-plank floors, low ceilings, and large fireplaces remain. Two main rooms contain 18th century furniture and portraits by Nehemiah Partridge and Pieter Vanderlyn, two of America’s earliest artists. The Senate chamber features reproduction furniture similar to that used by the legislators. There is also a re-created Colonial kitchen. Adjacent to the Senate House is a museum with two floors of exhibits, including the site’s latest exhibit, “Kingston Stockade: New Netherland’s Third City”.