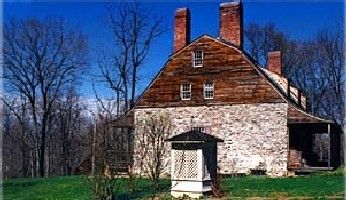 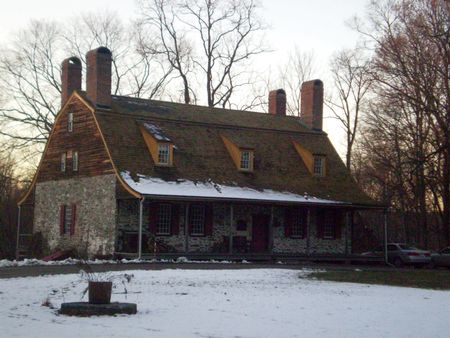 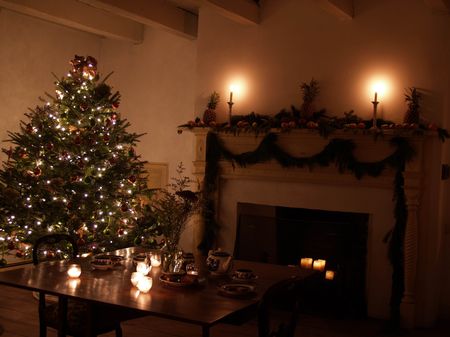 Mount Gulian served as the headquarters of Major General Friedrich von Steuben, drillmaster of the Continental Army, 1782-83. Here, Baron von Steuben and other officers founded the Society of the Cincinnati, our country’s first fraternal veterans’ organization. The house is the headquarters of the New York State Society of the Cincinnati. It was the home of the Verplanck family for more than 200 years. Destroyed by an arsonist’s fire in 1931, the site was reconstructed and opened to the public in 1975. The interior is filled with artifacts as well as furniture, clothing, and gifts given to Gulian
Verplanck by Native Americans. Mount Gulian also interprets the life and history of escaped slave, James F. Brown, whose first-person diary of his years spent as master gardener at Mount Gulian is is a rare African American written record of the time. The grounds feature a restored English garden, planted in 1804, an 18th century Dutch barn, and a Hudson River view.