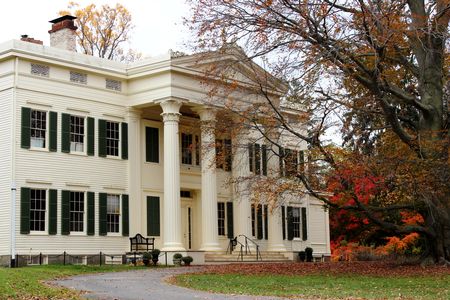 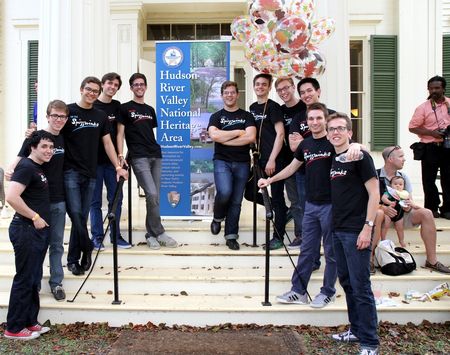 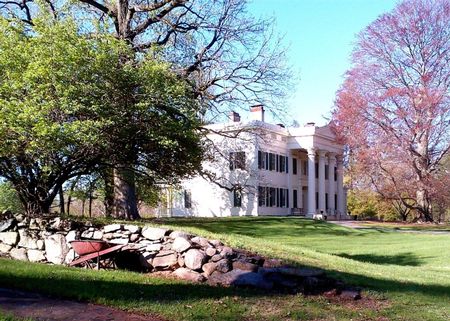 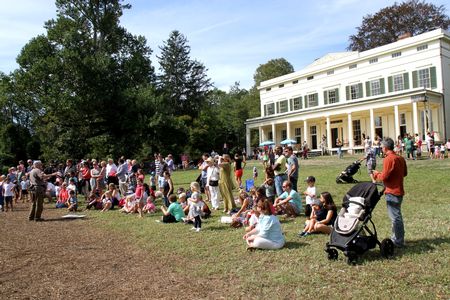 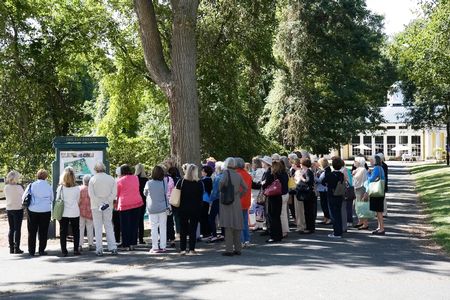 The 23-acre Jay Estate is the childhood home of American Founding Father, John Jay (1745–1829). Jay’s character was nurtured by this land. He became one of our nation’s greatest patriots, diplomats and jurists, an antislavery advocate, spymaster, Governor of New York, and co-author of the Federalist Papers. Together with John Adams and Benjamin Franklin, he negotiated the Treaty of Paris that ended the Revolutionary War. His descendants became civic leaders and ambassadors. Visitors will see what he saw—an unparalleled water view over a 10,000-year-old meadow, the oldest in New York State. One and a half acres of sunken gardens feature a parterre, reflecting pool and 100-foot arbor. Buildings open to the public include the 1838 Greek Revival Peter Augustus Jay House presented in various stages of historic preservation; it is the oldest National Historic Landmark in New York with geo-thermal technology.