Experience the Sites of the
Hudson River Valley

The Greenway/NHA office is closed to the public. Greenway staff are working remotely and are available via email.

For Greenway or NHA related questions (not including the Empire State Trail):

Your favorite Hudson Valley cultural organizations are here for you during the Covid-19 crisis. Three Designated Heritage Sites of the Hudson River Valley National Heritage Area are featured in the video above. These sites are Opus 40, the Roosevelt and Vanderbilt National Historic Sites, and the Frances Lehman Loeb Arts Center at Vassar College. 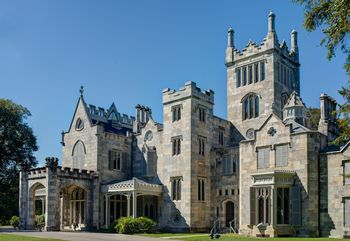 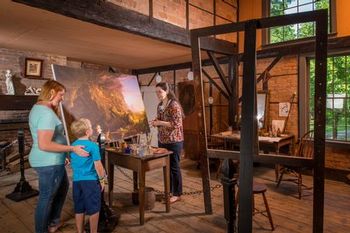 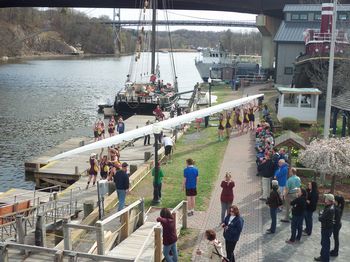 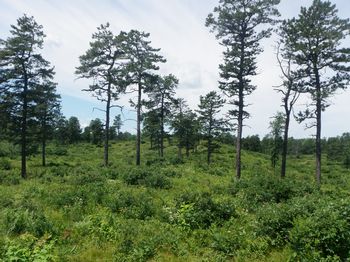 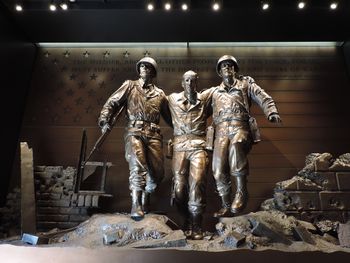 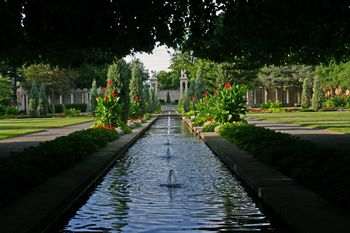 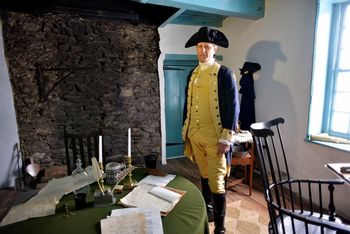 On May 7, 1827, a notorious murder occurred at Cherry Hill that resulted in two sensational trials and Albany’s last public hanging…Historic Cherry Hill invites the public to come relive that night! Visitors will meet the historical players, walk in the footsteps of a murderer- played by actor James Keil- and revel in harrowing titillation during this annual October event. 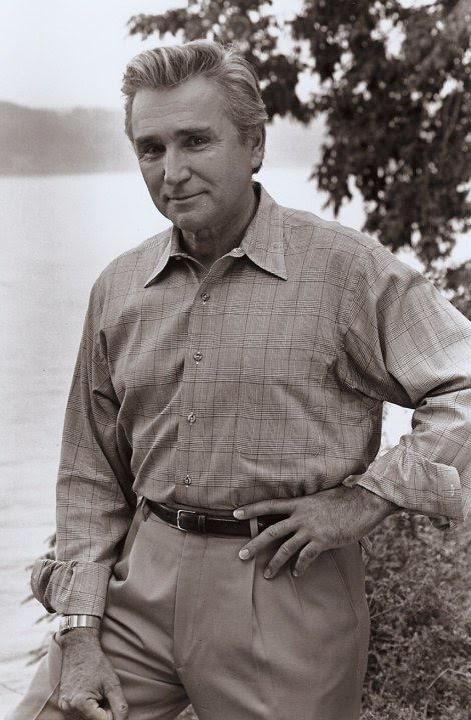 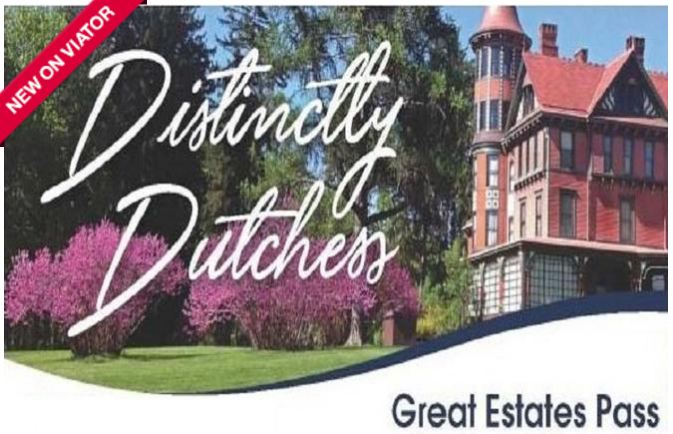