Due to the developing Covid-19 situation, several of our designated heritage sites have announced that they are closing or reducing hours. Please call the individual sites directly to inquire about hours. 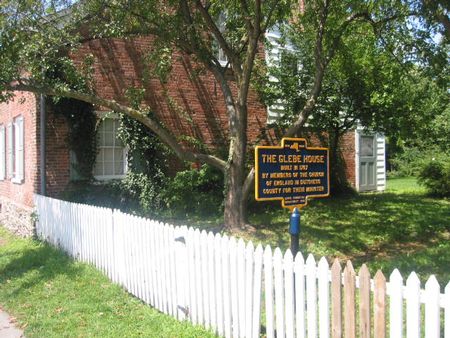 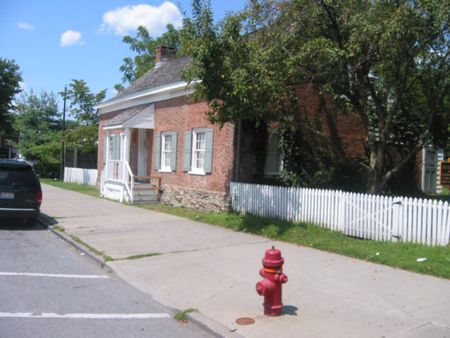 The Glebe House offers a glimpse into the lifestyle of a middle-class Colonial family. The simple brick home was constructed circa 1767 for the Rev. John Beardsley, who ministered to Episcopal congregations in Poughkeepsie and Fishkill. At the outset of the Revolutionary War, Beardsley remained loyal to Great Britain and fled to Canada; during the war, the house quartered Continental Army officers. Later, it went through a succession of owners until being purchased and restored by the Dutchess County Historical Society in 1929. Much of its original woodwork intact,
the house is filled with furnishings from the 18th and early 19th centuries.