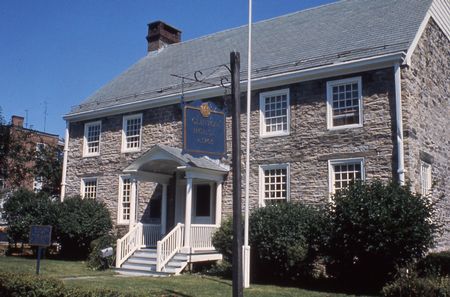 In 1765, this large stone house was built by a local landowner using rough fieldstone. It played an active role in New York’s political life from 1777 to 1783 when Poughkeepsie served as the state capital. Now named after George Clinton, New York’s first governor, the house serves as the headquarters of the Dutchess County Historical Society and contains a local history library, archives, and a room used by the Daughters of the American Revolution.