Women's Rights in the Hudson Valley

The fight for women's suffrage took a long time. Apparently planning a meeting in the Hudson Valley does too. We have not given up yet - the centennial of the 19th Amendment is too important to put aside. Especially in the Hudson Valley where so many important stories of the women's rights movement happened. Many sites and organizations have invested time, research, and resources for this important commemoration. We hope you will postpone, but not cancel your plans. Moreover, that you will join us in the future to present your programming for what will be, hopefully, a continuation to mark this watershed moment in history.

Obviously, the health and safety of employees and visitors is your top concern right now. You are more than likely focused on this, which is completely understandable. However, one day when this is behind us, we can regroup and reorganize. We will continue to keep all of you informed of any future plans. In the meantime, we wish you continued health and well-being.

2020 marks the centennial of the ratification of the 19th Amendment in 1920. The story of women’s rights in the Hudson Valley includes not just the right to vote, but also the struggle of being heard in a man’s world, owning property when it wasn't the norm (or even legal), raising families on their own, and fighting for human rights.

During 2020, the Hudson River Valley National Heritage Area encourages you to discover these and other stories of Hudson Valley women who led their families, communities, and nation in the fight for rights by visiting the sites where these women lived and worked. Visit the calendar below to see a listing of events related to this topic throughout the Hudson Valley in 2020.

At Val-Kill in Hyde Park, Eleanor Roosevelt worked in the years after leaving the White House to develop and pass the Universal Declaration of Human Rights at the United Nations and enjoyed a level of political sway unheard of previously.

At her home at Val-Kill, Eleanor would later host John F. Kennedy during his 1960 presidential campaign. He actively sought her endorsement, a level of political power not enjoyed by women of the day. She gave her support, but only after he agreed to support civil rights legislation if elected.

Eleanor Roosevelt voting in 1936 less than 20 years after the ratification of the 19th Amendment. Photo courtesy of the Roosevelt Institute. 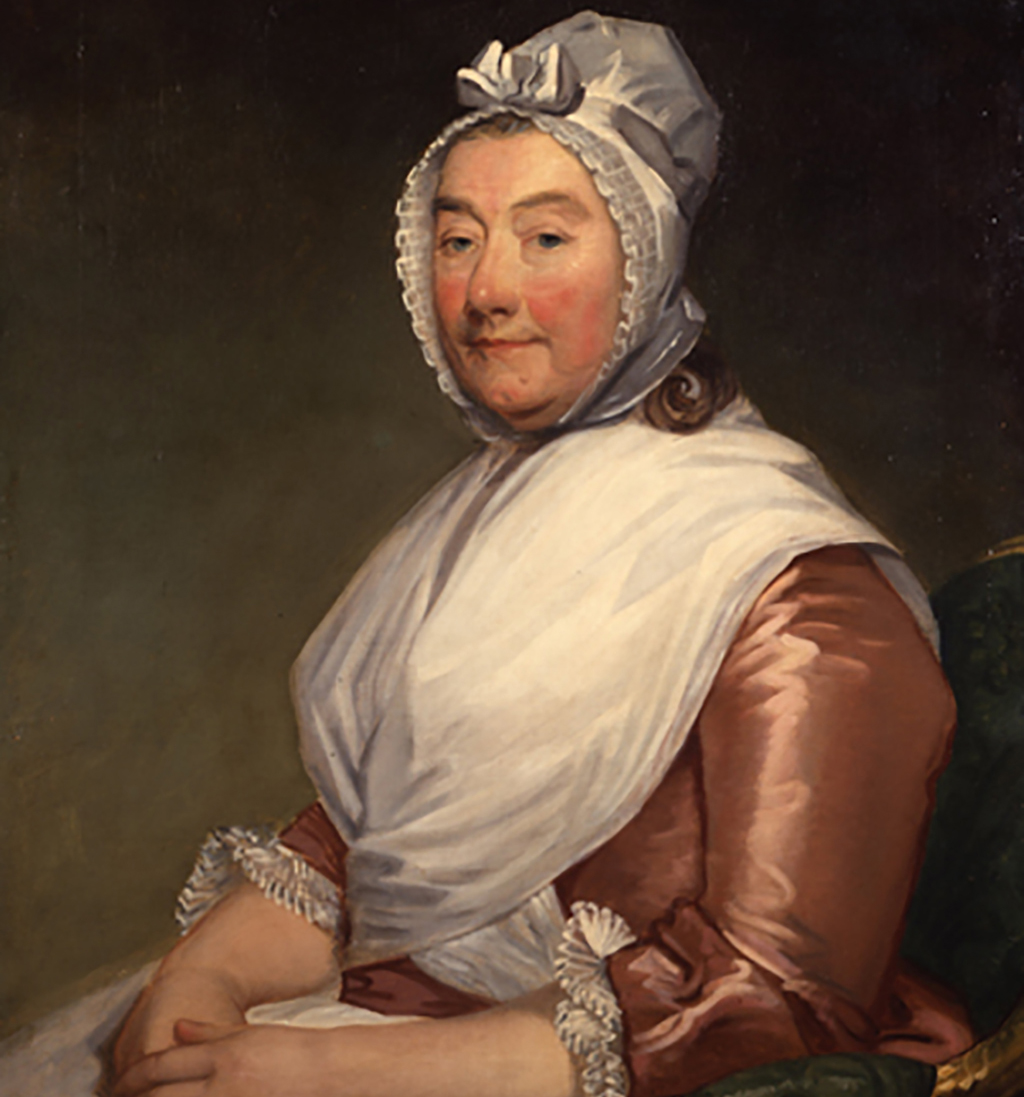 At Clermont State Historic Site, Margaret Beekman Livingston rebuilt her family’s home after the British burned it to the ground during the American Revolution in 1777 against the wishes of her son and presided over some of the largest land-holdings in the newly formed country.

Margaret Beekman was the only heir to Henry Beekman who in the 1700s owned much of Dutchess County. Henry Beekman defied British law and left everything to Margaret. Margaret's father knew that he could trust her to run his business and handle his money and run his land. She was well educated, intelligent, and could take care of herself. Her character made her a very strong woman with a lot of strong ideas and opinions.

Elizabeth Schuyler Hamilton, wife of Alexander, was an informal advisor to the Founding Faher and first Secretary of the Treasury. The two were married at Schuyler Mansion in Albany. After his death, she spent the rest of her life preserving his legacy and many of the writings that make up the bulk of his story.

Elizabeth was in many ways Hamilton's muse. She would discuss important matters with him. She offered advice and reading recommendations as he was shaping the American financial system, basically advising the Secretary of the Treasury on financial policy for the new republic. Many of his documents are written in her handwriting, so she is present and an active part of the creation process. 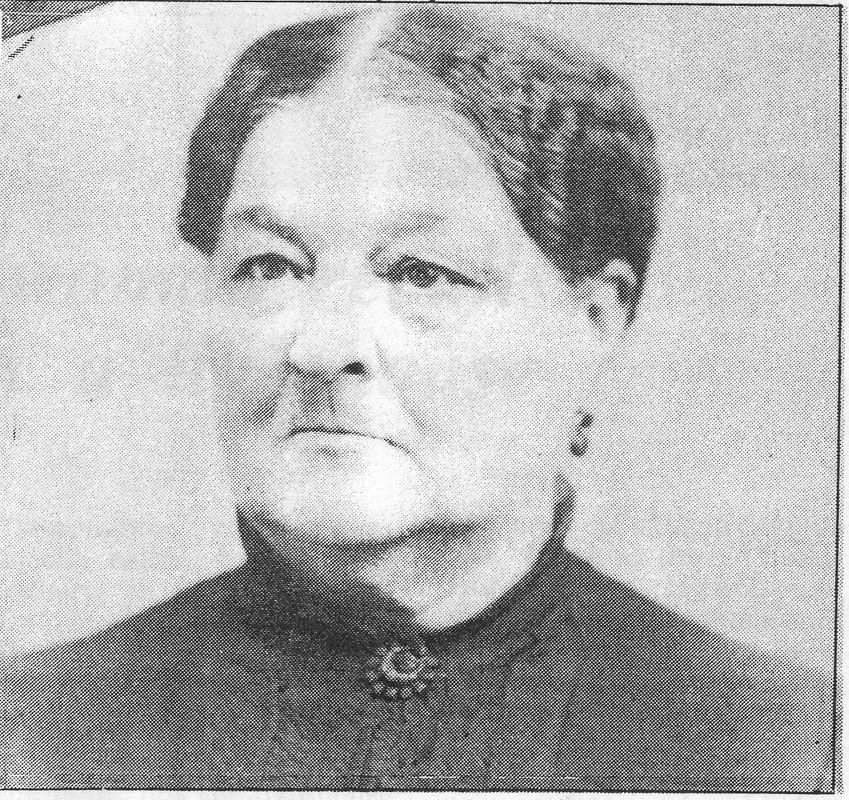 Catherine Murdock became the keeper of the Rondout Lighthouse in 1857 after her husband, who was the keeper died by drowning. She went to Washington, D.C. to convince the United States Lighthouse Service to hire her, armed with letters of support from her neighbors and her newborn son James in her arms. The lighthouse service was reluctant at first, but at that time, much of the work of keeping a lighthouse was considered ‘women’s work’, trimming the light, keeping a household. It was also acceptable because a woman becoming keeper wouldn’t remove her from the home, because the lighthouse was her family’s home. Catherine went on to keep the light for the next 50 years until her retirement in 1907, becoming the oldest lighthouse keeper in the United States at the time.

The audio stories above can be found in the Hudson River Train Tour app, a mobile app that provides a self-guided tour to train riders along the Hudson River. The app introduces the rider to castles, lighthouses, mansions, and more. Riders see many intriguing sites along the rail lines, including a number of bridges, lighthouses, estate homes, and picturesque landscapes.

Visit hudsonrivervalley.com/app for information and download instructions. Available for iOS and Android.

The 19th Amendment, Women’s Right to Vote, was passed by Congress on June 4, 1919 and ratified by the last of the required 36 states on August 18, 1920. The ratification was certified by Secretary of State Bainbridge Colby on August 26, 1920. The full text of the amendment was deceptively simple for such an earth-shaking change, just 13 lines long. 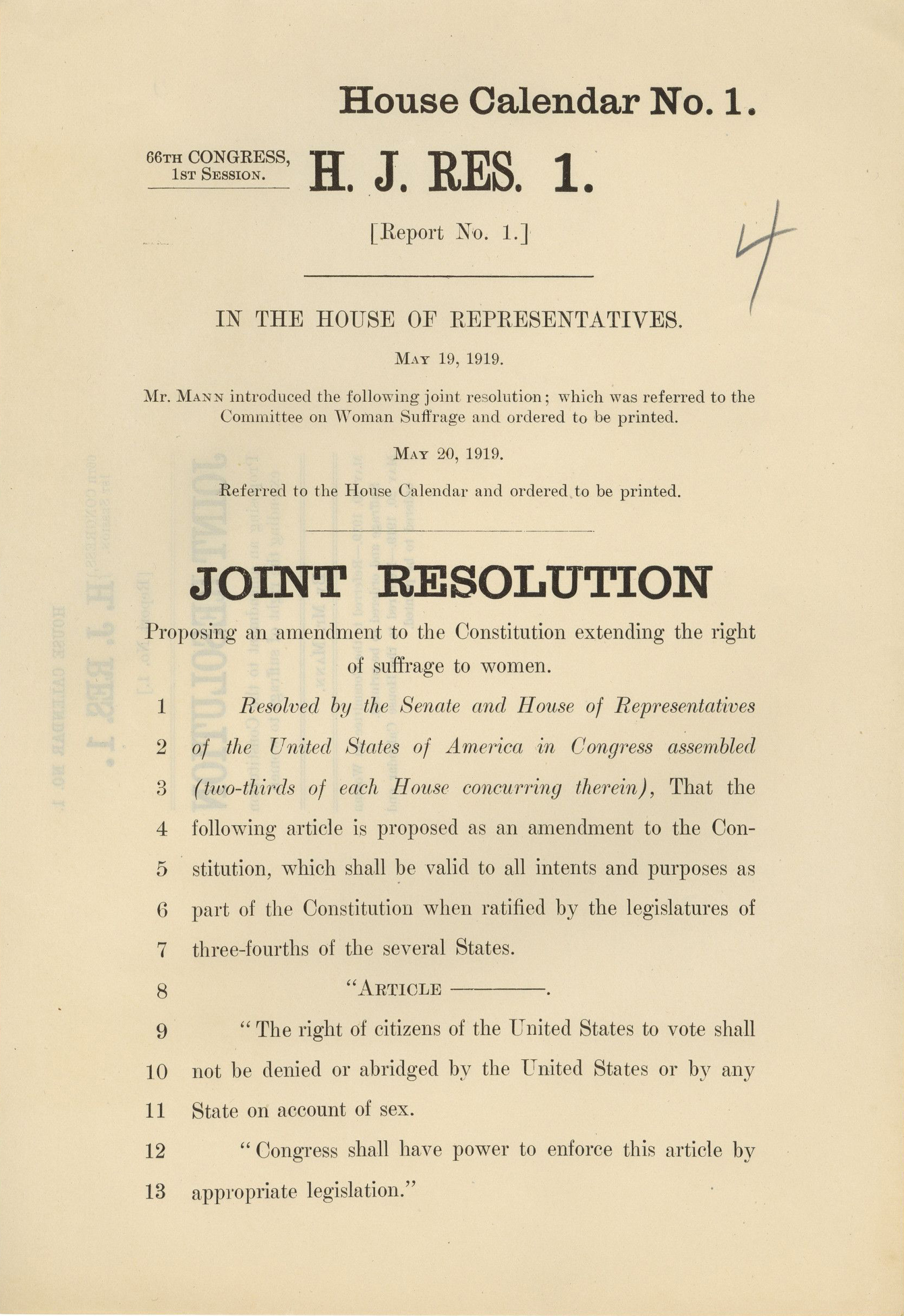